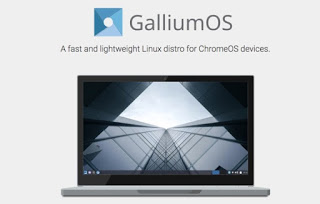 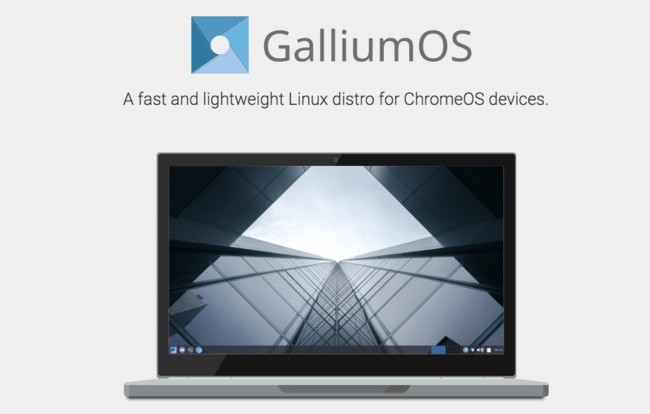 A while back I picked up an Acer Chromebook 14 as an inexpensive laptop I could use around the house or lug along on trips without being overly paranoid I’d break it, lose it, or have it stolen.  I did initially look into installing Linux on it after having it a few months but firmware support was very sketchy with newer Braswell Chromebooks at the time so I put it on the back burner for a while.  I did toy around with using Crouton but performance was frustratingly bad and didn’t seem worth the bother to me.

Thankfully, earlier this year MrChromeBox updated his firmware installation script with full support for Braswell-based Chromebooks, so let’s finally get Gallium OS installed and turn this into a normal more versatile laptop!  And why not install some Kali tools as well?  I probably won’t use this for a lot of heavy lifting in doing pen-test labs, but it definitely would be handy to have some wireless and other basic Kali apps installed 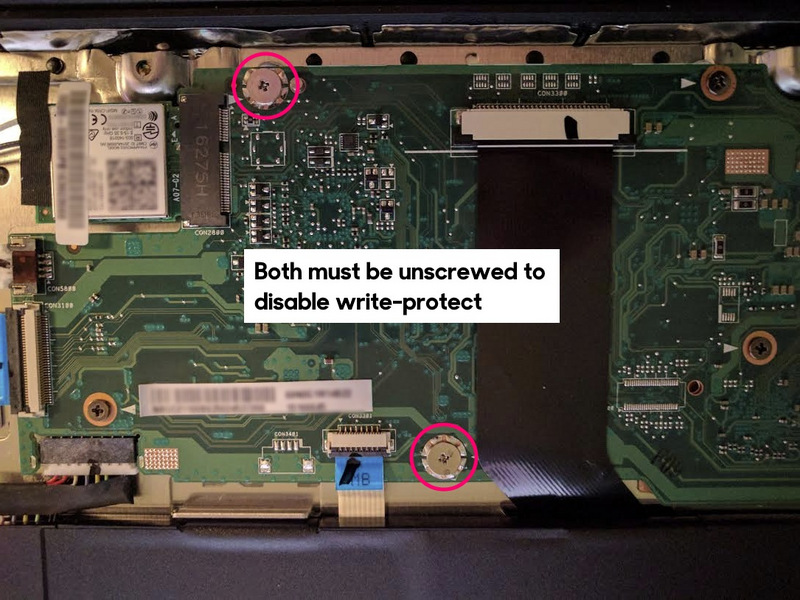 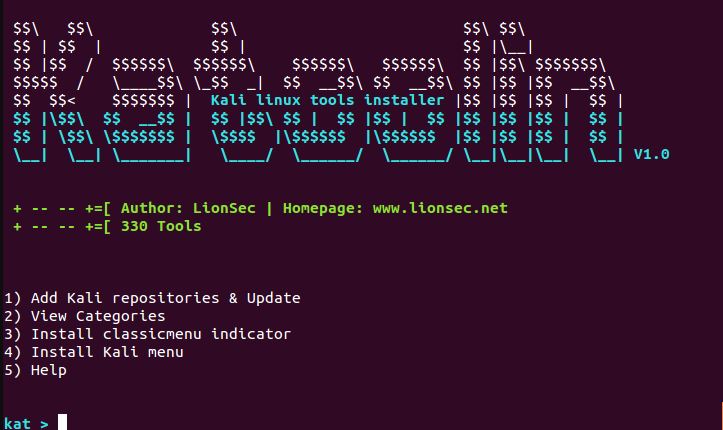 Kali Tools (for any Debian based OS)

So far I’ve been extremely pleased with the performance, battery life, and stability.  It’s nice to be able to re-purpose the hardware and no longer be stuck exclusively in Chromeland.